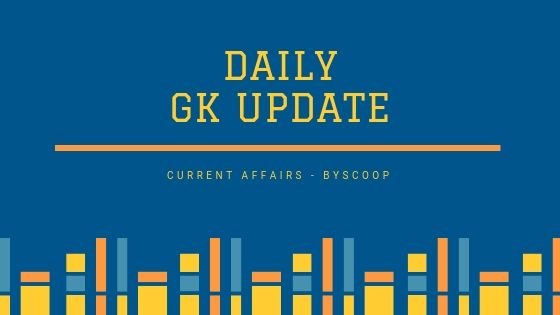 Rate of Forest Loss Globally Declined Between 2015 and 2020: FAO report

Key Points of the Report

The announcement focusses on short term and long-term measures for supporting the poor, including migrants, farmers, tiny businesses and street vendors.

United Nations Projects Global GDP to Shrink by 3.2 Percent in 2020

Click here to Attempt Current Affairs Quiz for 15 May 2020